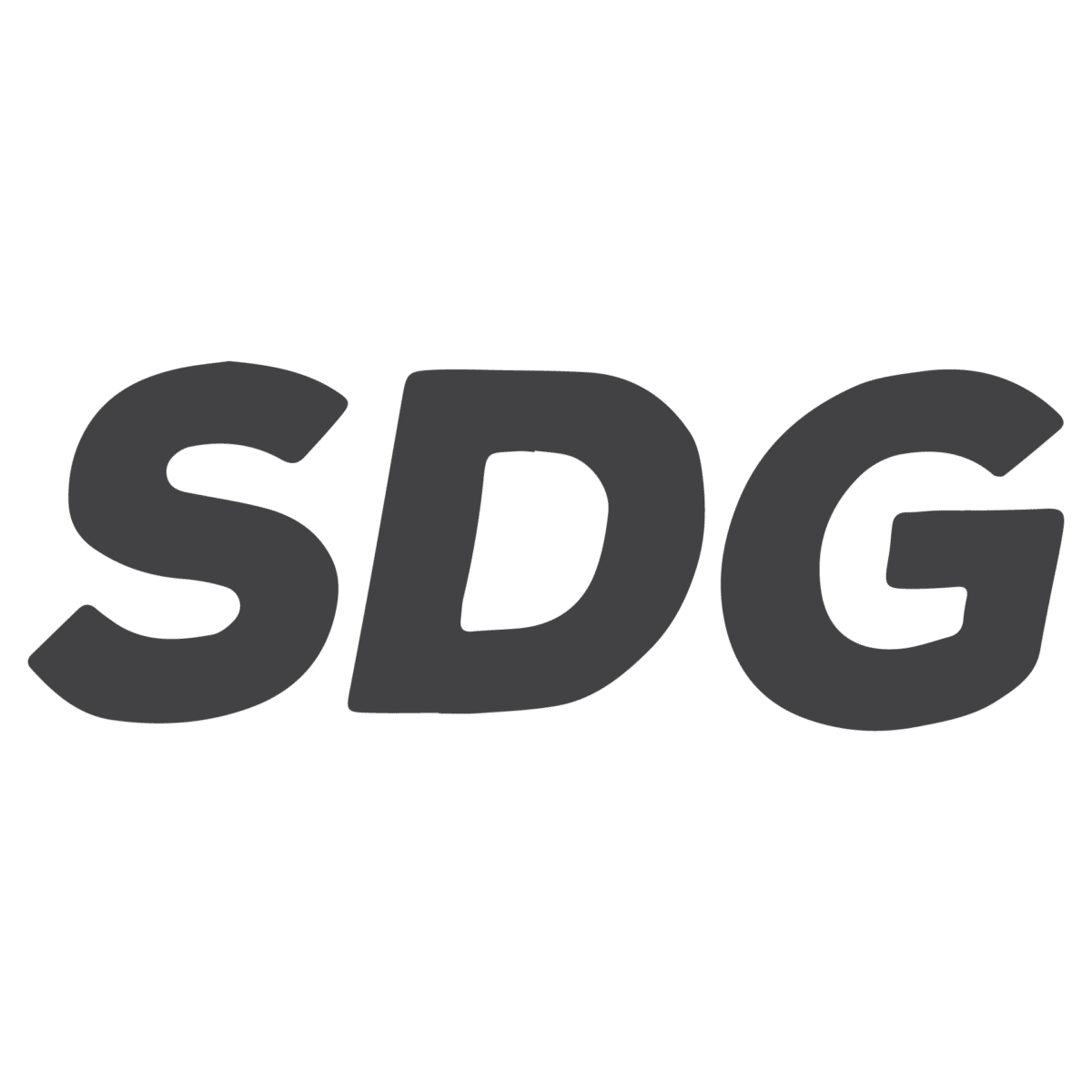 I often get asked my story of how I started writing and doing music so I thought I should write it down.

I was 18 years old and in my first year of college when I was invited to a spoken word event called Destinations.  It was held at a church and all of the artists were talking about God, and it was incredible.  Mind you, I had been a Christian for some time now and my experience with Christian art wasn’t too positive so this was very impressive to me.  The weird thing was that during the show I started feeling God tell me that I was supposed to be up there as well.  This is very strange because at the time I had never written anything poetic or artistic in my life.   I tried to shake it off but at the end of the show they said that they were going to be holding auditions later that week.  On my way out of the event, one of the friends who brought me grabbed the audition sign up sheet and put it in my face and said that I should sign up!  Why??  Why would he say that?  Again, I had never written anything like that before in my life, and oh by the way, I am one of the shyest people you will ever meet.  However, something stuck with me that day that I couldn’t shake.  I started writing something and somehow found my way to the audition.  I got up in front of the panel and started my spoken word piece… and then… I preceded to bomb my audition.  I completely forgot the rest of my peice and had to ask them for some time to collect myself.  Everyone left the room except one person, the leader of the Destinations team, Amena Brown.  I asked her how she knew that she was really called to be on stage talking about God.  She told me that if it was a call from God that he would make it clear.   I was able to finish my audition and I went away feeling terrible.

I few days later I was walking through a store and a crazy thought hit me that I jut had to write down.  It was something that I had never heard or thought of before.  “In the book of Genesis, when God said ‘Let there be light’, He wasnt just talking to the sun, he was talking to us.”  Meaning, from the beginning of time he was calling ahead to us through history and pleading with us to be a light to the world.  I thought it was very interesting so I jotted it down and didnt thing much of it.  Later that day, I went to an event called Passion on the Hill.  Out walks the leader of the ministry, Louie Giglio, and starts talking about 2 Corinthians 4: 6

6 For God, who said, “Let there be light in the darkness,” has made this light shine in our hearts so we could know the glory of God that is seen in the face of Jesus Christ.

My jaw fell to the ground.  I could not believe that the random thought that I had earlier that day was actually already in the bible!  What that told me was that I could trust that if God really wanted me to get on a stage and speak for Him that he would provide the words for me to say.  3 weeks later when I just started to forget about it, I got a call from the Destinations admin.  I made the team.

Years later, Amena Brown left the team to go on to perform all around the world; and, the kid that had never written a poem in his life was chosen as the new leader of Destinations by its ministry leader, Damian Boyd. Crazy.

Along the way, God started pricking my heart about the entire entertainment industry.  I saw a need for a Godly influence in urban media and beyond but I didnt see a viable Godly alternative at the time.   Christian Hip Hop was still growing but it had some very rough edges.  Sound quality, album covers, videos… All needed an improvement if it would ever have a chance to compete with what was out there in the world.  I was in school at Ga Tech on my way to get an Engineering degree at the time and I began to start learning some of the skills necessary to do my part to help out.  Graphic design, music production, video production, etc.  I created my company, Jaidot and began to start working to improve it.  Soon after, I met my friend Ryan Moore.  Ryan worked for Radio One in Atlanta and asked if I wanted to get an internship.  I started interning shortly after.   While we were there, we realized that in order to properly support the music Christian artists were making, there had to be an outlet for them to get thier music out.  We decided to start the Trackstarz Radio show to help promote Godly artists and encourage them to make higher quality music so we could start making some noise in the industry.  Soon after, I met Chris Dawson aka Jeremaya, who had a passion for music and a dream of starting his own record label.  So I decided to help, and we created Freedom Music Group.  The vision God gave me was starting to come together.

11 years later I got my most recent nudge from God.  For years I have been afraid to step out on my own and share what God has put in me musically.  I usually hide behind groups, or lean on working heavily with others to avoid what I know he wanted me to do.  This year I finally decided to put myself out there and work on my album.  It has been quite a journey so far.  It is lonely.  It is scary.  But I know He is with me.  I hope that you will pray for me and partner with me as I go forward with this crazy journey he has placed me on.